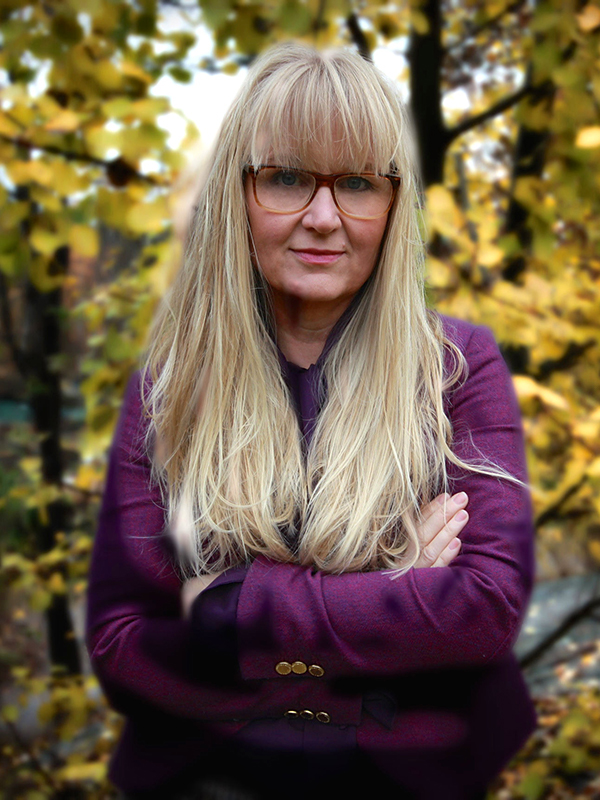 Annika was born in Kotka a town in south-eastern Finland, but moved first to Norway and later to Sweden during her early years. She studied set and costume design at Dramatiska Institutet (now called The Stockholm Academy of Dramatic Arts) from 1994-1997. She has since designed sets and costumes for approximately 50 productions, mostly in Sweden but occasionally abroad. These productions include children’s theatre, dance, new writing and classical works. Dance credits include Cullberg Ballet and choreographer Stejn Celizs production UBILOZ VANILLA which opened in Den Haag, The Netherlands. More recently she worked with Swedish choreographer Birgitta Egerbladh at Västerås Teater.

Annika has worked a number of times with leading directors such as Birgitta Englin, Dritero Kasapi, Anna Takanen. For Kasapi she has designed over 15 productions including PINOCCHIO and A MIDSUMMER NIGHTS DREAM at Uppsala Stadsteater, HAMLET at Örebro Länsteater and OTHELLO and DANCE OF DEATH at Riksteatern (The Swedish National Touring Theatre) as well as the prize winning productions, THE GOD OF CARNAGE at Teater I and ENRON at Örebro Länsteater both of which were awarded a theatre critics prize for best production in the year they were produced.

Annika collaborates also with Anna Takanen and designed the widely celebrated FOSTERLANDET, a co-production involving the Swedish National Theatre in Helsinki (Svenska Teatern) and the Municipal Theatre of Gothenburg. Fosterlandet enjoyed successful runs in Gothenburg, Helsinki and Stockholm. Several of the productions Annika designed have been selected to perform at the Swedish Performing Arts Biennale. These include FAIR GAME (Uppsala Stadsteater), GYMNOPEDIE (Riksteatern) MEDEAS BARN (Unga Klara). Other productions have toured internationally, for example Dritero Kasapis Riksteater production HEAD ON which played Volksbühne in Berlin moving on to a venue in Istanbul.

Annika has been a guest lecturer in production design at Södertorn University in Stockholm and at Göteborg University in Gothenburg.

2009THE GOD OF CARNAGE TeaterI

2014MAKERSPACE Tom Tits Experiment. A creative workshop measuring 140m2, divided into several sections. The workshop is used by visitors and should inspire creative thinking and experimentation in science and technology.